I have had the opportunity to contribute an advisor or interviewee on a number of film projects.  Here are some of them.

Of Connection and Renewal: The Historic Apple Trees of the Badger Army Ammunition Plant

This short film by Anders Gurda (2018) documents our efforts to identify, protect, and perpetuate heritage apple trees on the lands of the former Badger Army Ammunition Plant in Sauk County, Wisconsin.  The Sauk Prairie Conservation Alliance has taken the lead in this project, as a way of honoring the sacrifice of the many farm families whose lands were acquired by the U.S. Army at the outset of World War II.  To watch the film, click here.  To learn more about the project, see this companion article.

Restoring the Sauk Prairie: A Story of Hope and Healing

This half-hour-long documentary was produced by the Sauk Prairie Conservation Alliance and Drop Frame Productions in 2018.  The film tells the story of efforts in our Sauk Prairie, Wisconsin community over the last twenty-three (and counting!) years to forge a conservation future for the former U.S. Badger Army Ammunition Plant.  Built as the U.S.  entered World War II, “Badger” was among the largest munitions factories in the world.  The Plant was decommissioned in 1997, and portions of the 7,354-acre property are now in the hands of the Ho-Chunk Nation, the USDA Dairy Forage Research Center, the State of Wisconsin, and the local Bluffview Sanitary District.  I was a co-founder of the Alliance, served on the Badger Reuse Committee, and continue to work with friends, neighbors, and the Badger landowners to realize the vision of collaborative conservation and reconciliation on the Sauk Prairie.  To watch the film, click here.

I Go Quiet: An Exploration of Land, Life, and Spirit

A short film (2015) by Anders Gurda:  “A ‘thought piece’ made for the Zygon Center for Religion and Science. How do science and spirituality inform and affect our sense of place and belonging? Through a semi-linear collage of voices and video from the driftless area of SW Wisconsin, this project is meant to facilitate conversation and reflection around this question.”   Click on the title or here to watch. In 2015 the University of Wisconsin-Madison  offered a “Massive Open Online Course” (MOOC) entitled “The Land Ethic Reclaimed: Perceptive Hunting, Aldo Leopold, and Conservation.”  The course explored Leopold’s work and legacy, with particular emphasis on conservation, the interaction between hunting and land stewardship, and the role of wildlife in ecosystems.  My colleagues invited me to join in this effort, providing this short background video on Leopold’s life and contributions to conservation.  Click on the title or here to watch.

From Billions to None:  The Passenger Pigeon’s Flight to Extinction

“From Billions to None” tells the incredible story of the passenger pigeon, its unlikely extinction, and its striking relevance to conservation challenges today.  The film was produced and released in 2014, in conjunction with the 100th anniversary of the death of Martha, the last passenger pigeon.  Watch the trailer here.

Lords of Nature:  Life in a Land of Great Predators

This documentary film explores the the vital ecological role that large predators play in restoring and maintaining ecosystem function and biological diversity, and innovative approaches to encouraging coexistence of people and predators.  Produced and released in 2009 by Green Fire Productions (an independent film company with no relation to the film Green Fire or to the Aldo Leopold Foundation.)  To watch the film, click here.

Minnesota:  A History of the Land 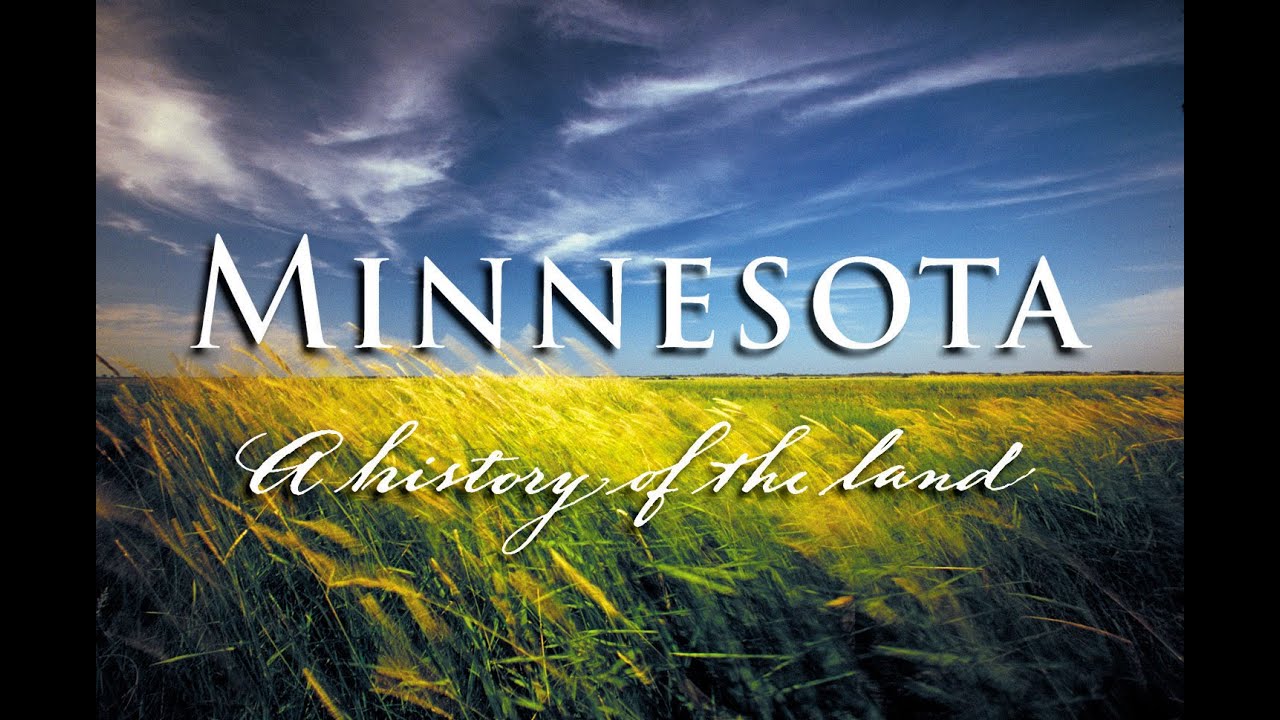 Minnesota: A History of the Land vividly brings to life the epic story of the people and landscapes of Minnesota. From the retreat of the last ice sheets to the growth of today’s suburbs – the series seeks to entertain as it enriches our understanding of Minnesota’s past, present and future. The five-part series was co-produced by the University of Minnesota, the Bell Museum of Natural History, and Twin Cities Public Television, and released in 2005.   I was pleased to serve as Consulting Environmental Historian on the film, and was among those interviewed for it.  Watch the trailer here.

The U.S. Forest Service marked its 100th anniversary in 2005 by producing this feature-length, award-winning documentary.  I was pleased to be among those interviewed for the film, and also advised the filmmakers as the project came together.  The Greatest Good introduced us to the team that would go on to create Green Fire.  Watch the trailer here.

“Conservation and the Wisconsin Idea: An Evolving Legacy.”  University of Wisconsin-Madison lecture series “FORWARD? The Wisconsin Idea, Past and Present”  13 September 2016.  Link

“From Wild Lands to Working Lands to Urban Lands: Connecting Conservation Across the Landscape.”  University of Dubuque.  2 March 2016.  Link

“A Cascade of Loss, An Ethics of Recovery.”   Closing remarks.  Forum on Ethics and Nature:  Chicago Botanic Garden.  2 May 2014.  Link

“From Wild Lands to Working Lands to Urban Lands: Connecting Conservation Across the Landscape.”  Delivered at the “Conserving the Future  Wildlife Refuges and the Next Generation” Conference in Madison, Wisconsin.  12 July 2011.  Link

Friends of the Arboretum Lecture Series

Theme by Anders Noren — Up ↑